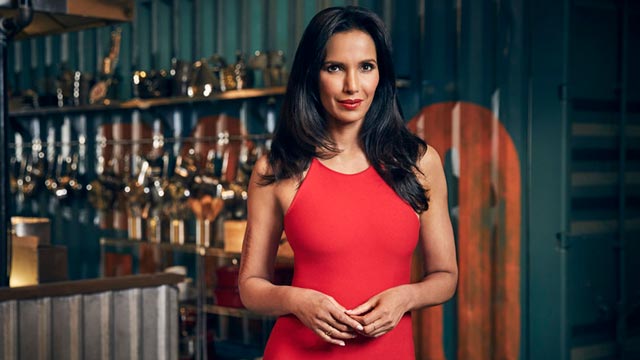 This past weekend, Hulu announced that Padma Lakshmi would be getting a show on the streaming service. The show will be Lakshmi’s first solo culinary production.

The untitled series will have the host of “Top Chef” travel across the United States while highlighting the food from different cultural communities. Each episode will feature one unique dish that is historically and traditionally associated with a specific community. The show that will run for a half-an-hour each would then explore the development of said dish with relation to the community. The meals shown will also be from different aspects of eating, ranging from high-end restaurants to street food and family recipes.

“In the hands of different families and waves of immigration, an organic evolution emerges between traditional recipes and new approaches, different perspectives and emotions, all captured thru Padma’s eyes.”

The celebrity chef was thrilled about her new solo food show showcasing her excitement on her Twitter.

If you know me, you know creating this show with @hulu is my dream come true. I get to meet so many inspiring immigrants from around the country and explore their cultural/personal narratives through their food. #weareallimmigrants https://t.co/6akyMP609k

The show will be part of the streaming services’ channel Hulu Kitchen and will allow viewers to become knowledgeable about the origins of diverse communities and their foundation in the United States.

The 10 episode series is said to be the “living cookbook, made up more from people and culture than recipes” and currently has no a premiere date.

Stay up-to-date with more news and original pieces on NerdyPoC.com!