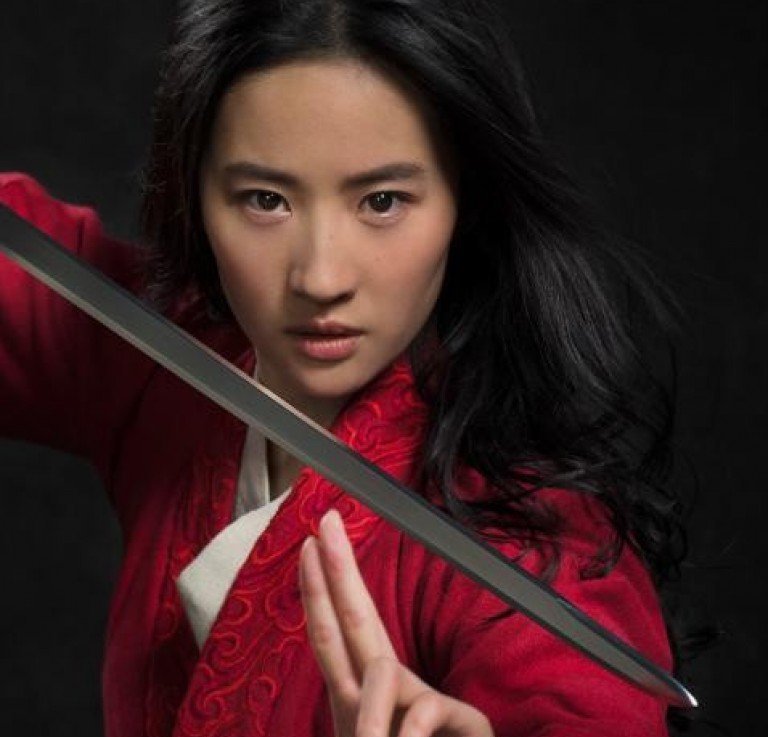 Talk of live-action remakes still roams, especially following the new release of the Lion King. And with Mulan set to premiere in the United States and the United Kingdom at the end of March 2020, it’s still growing.

The live-action remake starring Liu Yifei has received both praises as well as criticism for its historical and cultural accuracy, or the lack thereof. However, most recently, the film is now being criticized because of the actress’ comments.

The Chinese-American actress recently posted an image on Weibo, one of China’s microblogging sites. The post read, “I support Hong Kong’s police, you can beat me up now,” which accompanied the hashtag #ISupportTheHongKongPolice.

This post is following months of protest from Hong Kongers against the Chinese government for suppressing their freedoms. The now mass protest is due to the new controversial bill Hong Kong legislature introduced in March. Under the new law, it could have the potential to have criminal suspects extradited to China. This new movement has included mass protests, strikes and civil disobedience; with rare occasions of violence.

In response to their fight for a democratic society, police have been seen using excessive force and extreme violence. Just last week, protesters conducted a peaceful sit-in at the airport due to excessive police force during an arrest of a protester which was captured partially on camera. However, the protest became violent when police hit the protesters with tear gas and rubber bullets. The sit-in led to the cancellation of hundreds of flights due to the violence that followed.

This weekend marked the 11th consecutive weekend demonstrators have hit the streets. weekend. A 30-year-old finance professional named Jason was a protester at the march this Sunday. He told Vox:

“Chains and shops are already being affected by their perceived or expressed political stance with the current protests. People are boycotting shops because of the ultimate owner’s stance or what they’ve said about the protests. Even movies are being boycotted.”

Twitter has been a hub for personal expression about Yifei’s support of police brutality and especially anti-democracy leading to the hashtag #BoycottMulan.

No comment has been made by Disney or Yifei about the boycott against the movie.

Keep up-to-date with other news from NerdyPoC.com. Just click here!